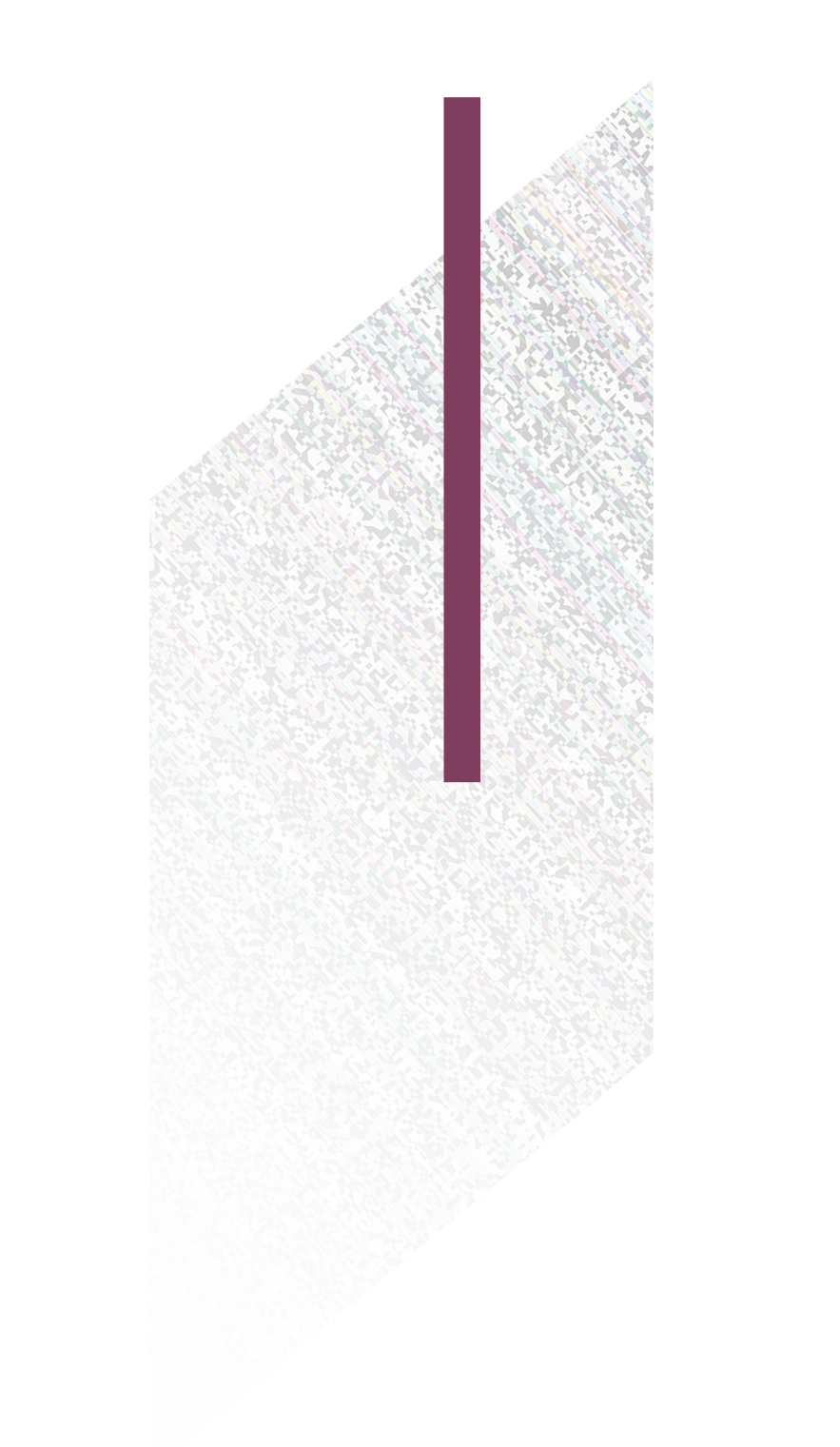 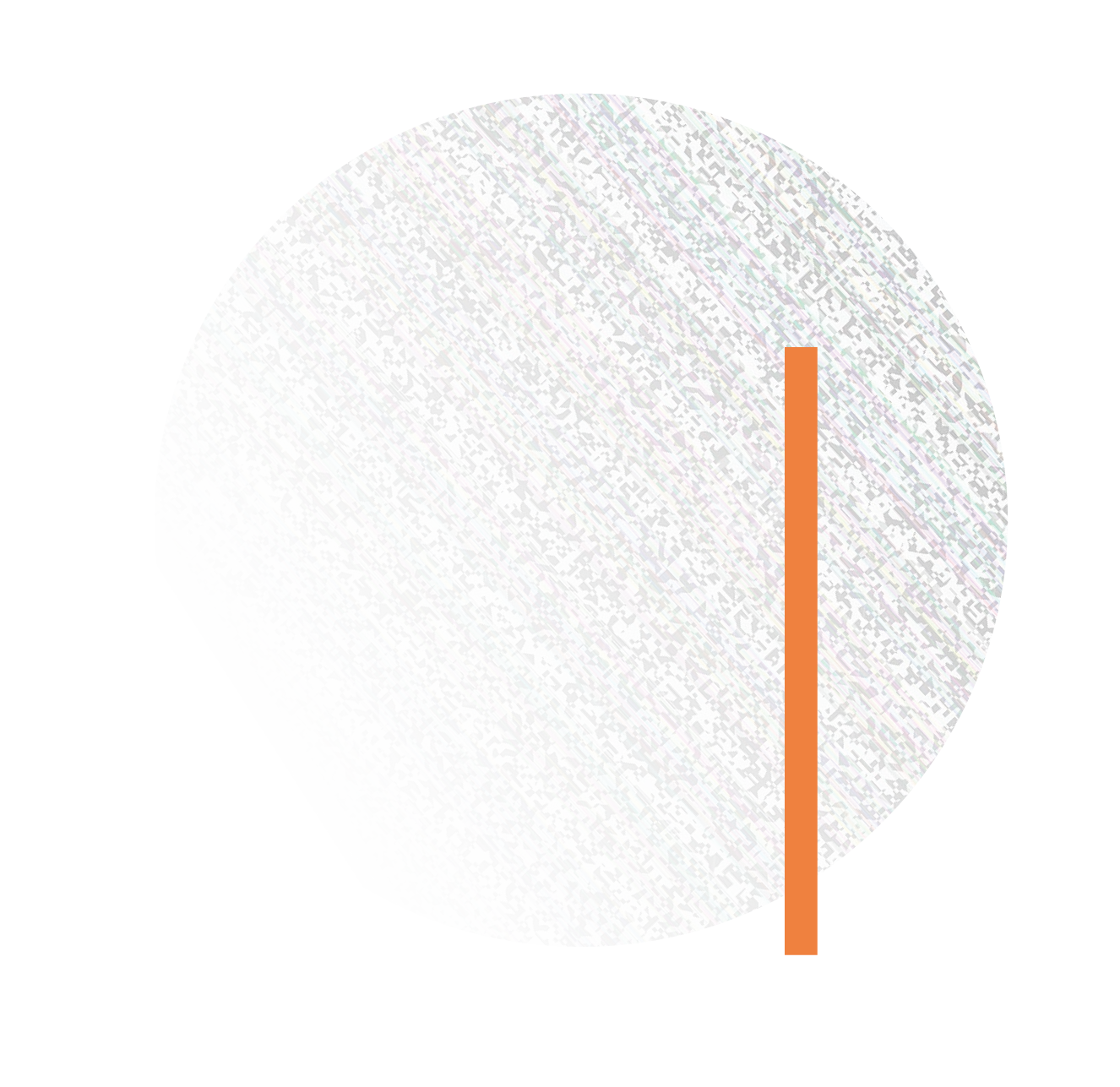 The entire NFL family is committed to conversations and actions that move us towards a more equal and just tomorrow. As part of Inspire Change, the League’s social justice initiative, the League works to showcase the collaborative efforts of players, owners, and clubs to create positive change in underserved communities across the country. The work encompasses programs and initiatives in four key areas: education, economic advancement, police-community relations, and criminal justice reform.

Together, we can all use our platforms to "Inspire Change." But to understand what’s happening in our world today we must reflect on what has happened in the past.

In recognition and celebration of Juneteenth, the NFL Foundation and digital education innovator EVERFI, are excited to share the 306-African American History curricula. The 306 program, specifically through the Untold Stories module, explores the historical significance of Juneteenth, how this pivotal date is celebrated, and reasons behind the resurgence of attention in 2020. This course invites you to learn about the dynamic contributions of Black Americans to American history, and engage in these learning modules with the goal to inspire critical dialogue around the Black experience in the U.S.

The NFL Foundation is proud to support EVERFI on its 306-African American History curricula. The Continuing Our Story program is dedicated to educating individuals on lesser known Black history stories and prompting powerful dialogue on race, equity, and inclusion.

Even before this tragic incident, the Lorraine Motel played a critical role in the lives of African-Americans long before Dr. King. Under the ownership of Walter and Loree Bailey the original hotel was expanded to include more guest rooms and drive-up access transforming it into a motel. Under their ownership, the motel became a safe haven for Black travelers to Memphis. Among the motel’s most famous guests are Ray Charles, Otis Redding, Aretha Franklin, and Louis Armstrong.

The 306-African American History course is named to honor Dr. King’s legacy and celebrate the Black experience from the past, present, and into the future. 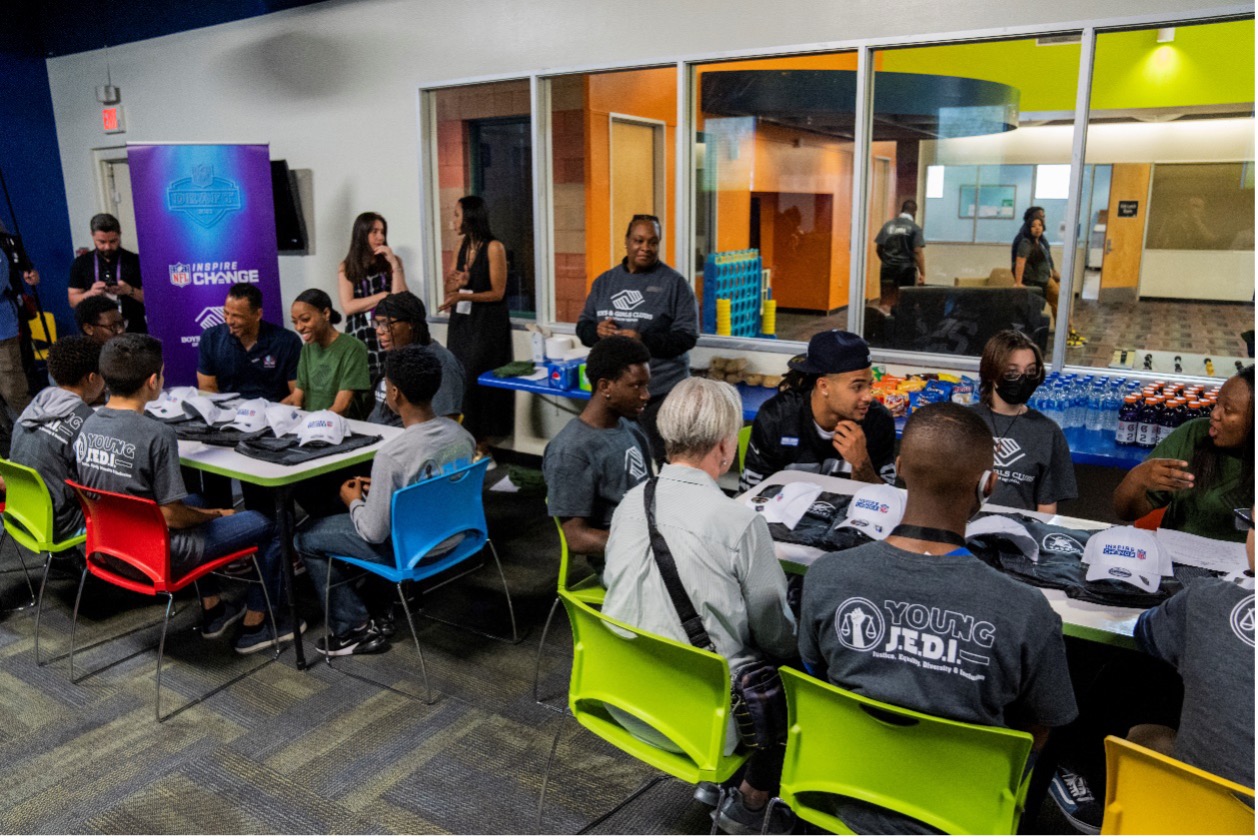